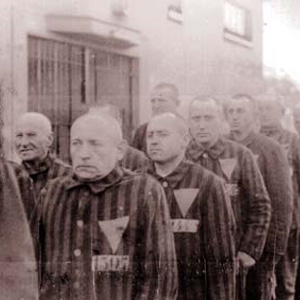 Half a century ago the Nazi regime sought to rid Germany of homosexuality. An estimated 100,000 men, most of them from German Christian families, were arrested and a further 10-15,000 sent to concentration camps. After the horrors of the First World War, Germany, particularly Berlin, experienced a ‘golden era’ of liberation. There appeared to be […]